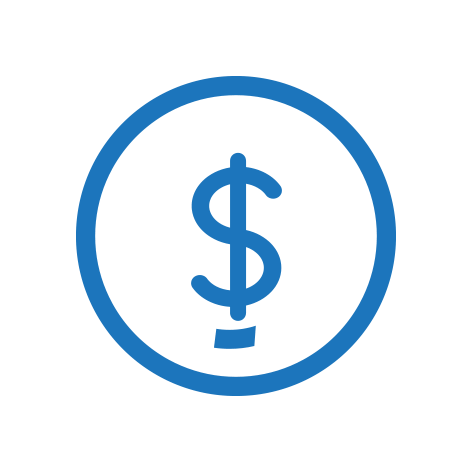 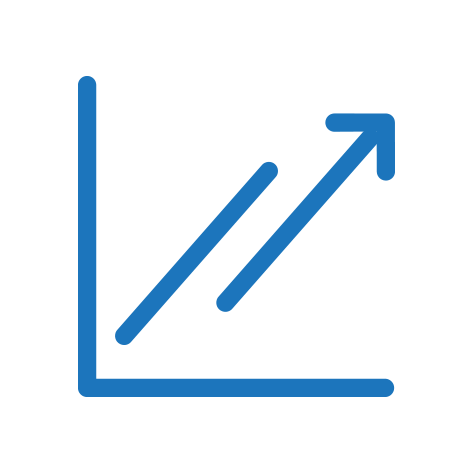 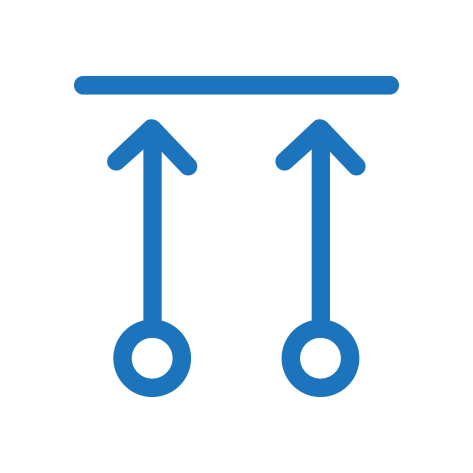 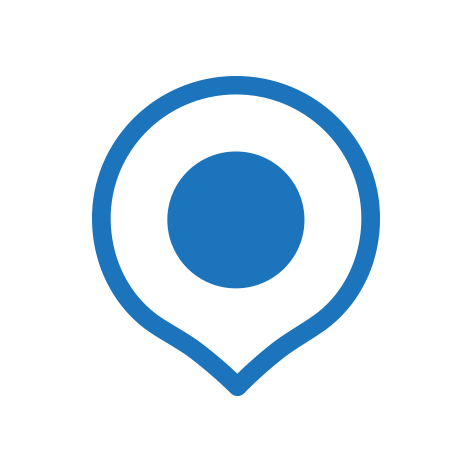 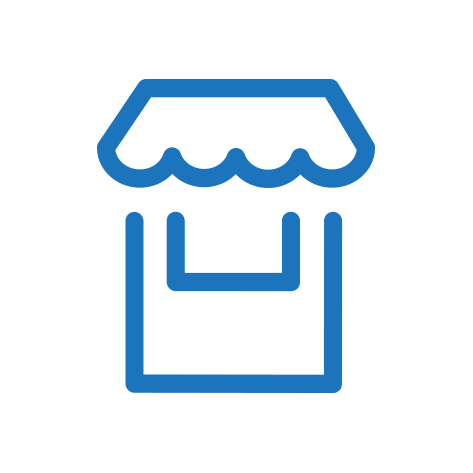 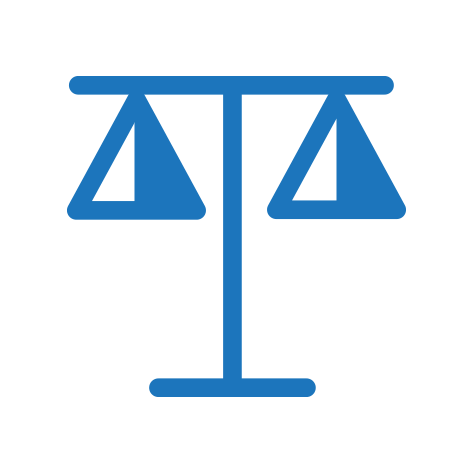 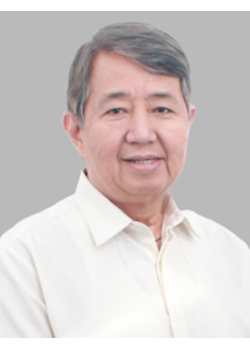 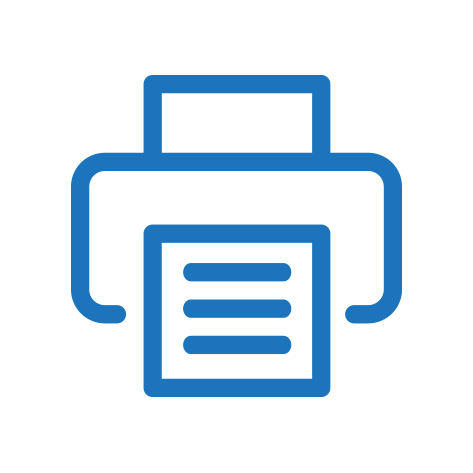 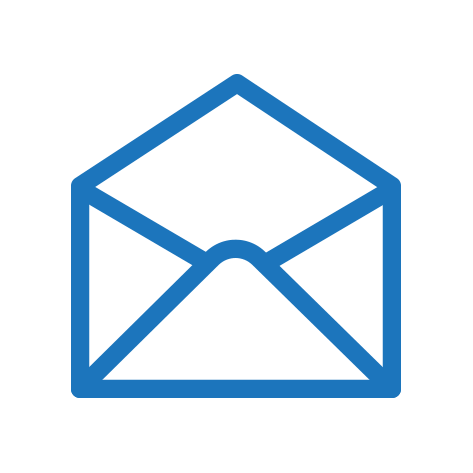 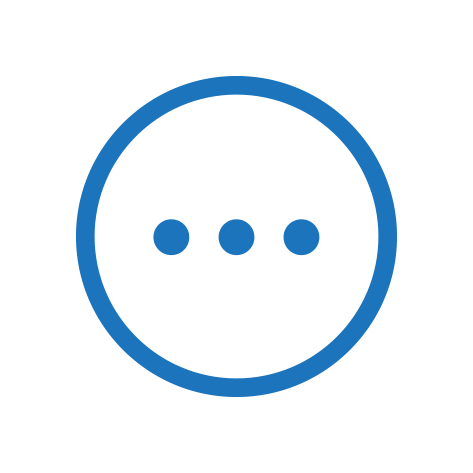 About this Business for sale in Quezon City


Here is an opportunity to own this World Class Advertising and Multimedia company with offices in Manila and Singapore that handle the operations internationally. It is well recognized in South East Asia and maintain international clientele, a worthwhile achievement as award-winning agency in the world. In 2016, an international consulting firm has accorded them a high valuation worth of the company due to the high growth obtained by the firm from 2012 to 2016, which showed 420% growth in total assets.

The company prides itself with its strength in Digital, Animation, Design, concepts, Print Ads and Production Shoots. It also underwent pioneering efforts to produce end-to-end advertising and marketing services for consumer brands that has grown to become a one-stop shop in providing services ranging from conceptualization, production, post-production to final artwork. They maintained a strong workforce of technology and technical personnel at around 30 employees. The owner however is always on top of the company’s productivity and continuous innovation while performing his role as the Chief Executive Officer at the same time as the Chief Operating Officer.

Recognizing his accomplishments in the industry plus the distinguished achievements in his own professional career, the owner feels that it is time for him to retire and enjoy the fruits of his labor… the reason for him to decide in transferring his company to a serious and aggressive investor who will continue and infuse new blood to operate and manage the company for continued success. The owner assures the successor his continued help and support in the operation until the new owner will become familiar and independent in running this business.